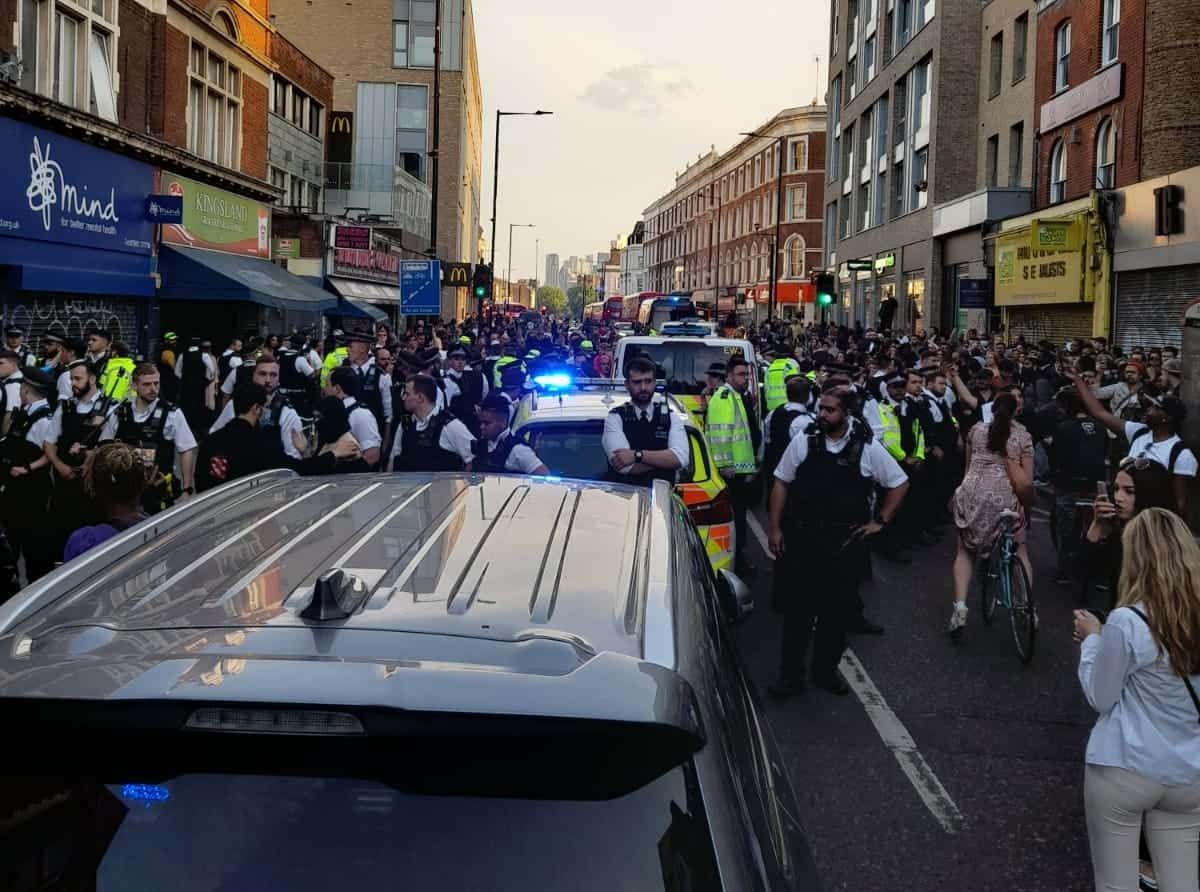 REFUND DUE TO MISTAKE BY FISCAL HOST

On May 14th, ten people were arrested following an immigration raid against moped and motorcycle riders in Dalston. As a result of resistance to the raid the police panicked, called in the TSG to act as violent enforcers and rapidly escalated the situation putting many people in serious danger. Those arrested were seemingly randomly plucked from the crowd. The arrestees were then detained for nearly 48 hours without proper medical treatment, without any justification given for the extended periods. The arrestees have now been through months of legal rigmarole as the CPS, determined to extract guilty pleas, makes the process as arduous and slow as they can manage. With legal aid being so heavily cut down by the Tories, each of the defendants are now required to make contributions towards their legal costs which are wholly disproportionate to their means resulting in an increased financial pressure for a guilty plea and a serious additional toll on the health and wellbeing of the defendants

We are all outraged at what they did to our community during the raid in Dalston. The people kidnapped by the police for resisting the immigration raid are still being targeted with fines, court, etc. and we need to show our solidarity with them!

We saw the outward police violence but how they target our communities behind doors - long trial dates, pressure to accept cautions, financial difficulties and lack of legal aid - these are hidden forms of violence to try and isolate us. We won't let them win!

Please donate, if you are able to, to our friends who put themselves on the line to defend our community!

Support Dalston defendants: legal costs is all of us