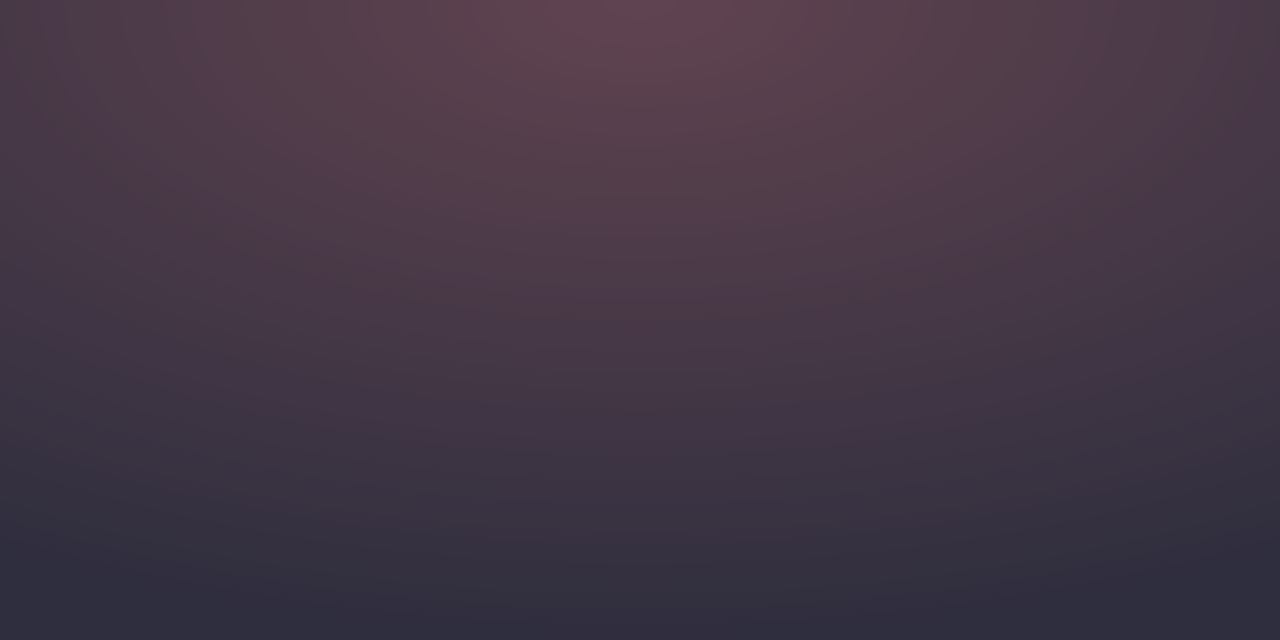 Support us with a monthly donation. Funds will go towards hiring new developers to work on awesome features! Your logo will show up on our Github p... Read more

If Shape Shifter makes your life more lovely and less painful, you can become a supporter of its ongoing development. Your logo will show up on our... Read more

Is your company using Shape Shifter? Ask your manager to support us! Your logo will show up on our Github page with a link to your site.

Shape Shifter is all of us

Thank you for supporting Shape Shifter.

Thank you Alex, keep being awesome!

My favourite vital tool for giving life to apps!

Thank you, Alex, for the dedication to make suc...

Shape Shifter is an open source developer tool that simplifies the creation of icon animations for Android, iOS, and the web. https://shapeshifter.design

Writing high-quality path morphing animations is a tedious and time-consuming task. In order to morph one shape into another, the SVG paths describing the two must be compatible with each other—that is, they need to have the same number and type of drawing commands. This is problematic because:

To address these problems, Shape Shifter provides the following features: