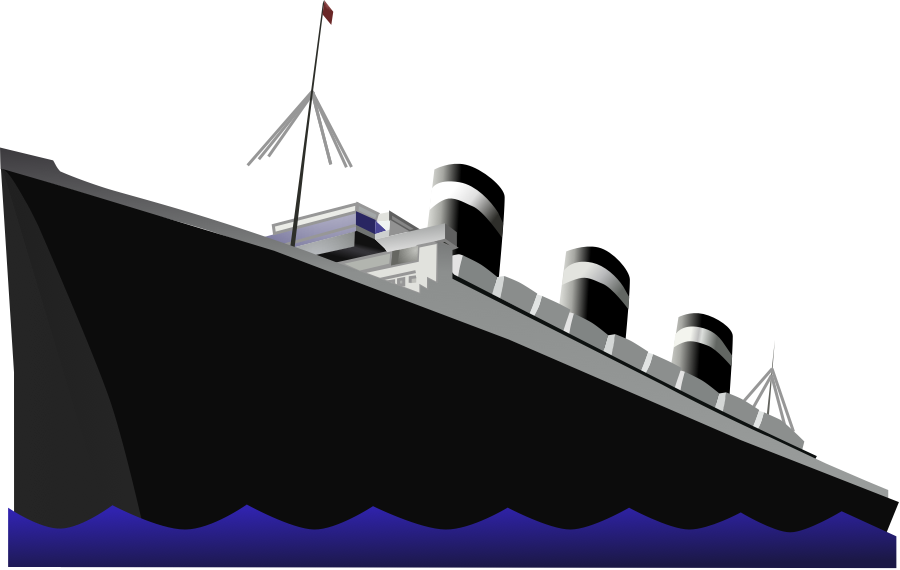 Entirely New 2020 Node.JS/JS Stack For Testing, Documentation And Building Software And Websites. The only pure JS alternative to TypeScript.

NodeTools is all of us

Thank you for supporting NodeTools.

Software Development for Node.JS has been characterised as not having enough productivity and automation in processes besides coding, such as testing and documentation. Moreover, the traditional package linking process leads to having to install 100s of dependencies for a single package that is to be used. TypeScript has become the new normal and the ecosystem is swayed away into complexity, too-technological chore and general tendency to make the developer product of his/her software and not the other way around.

The entirely new Node.JS that: