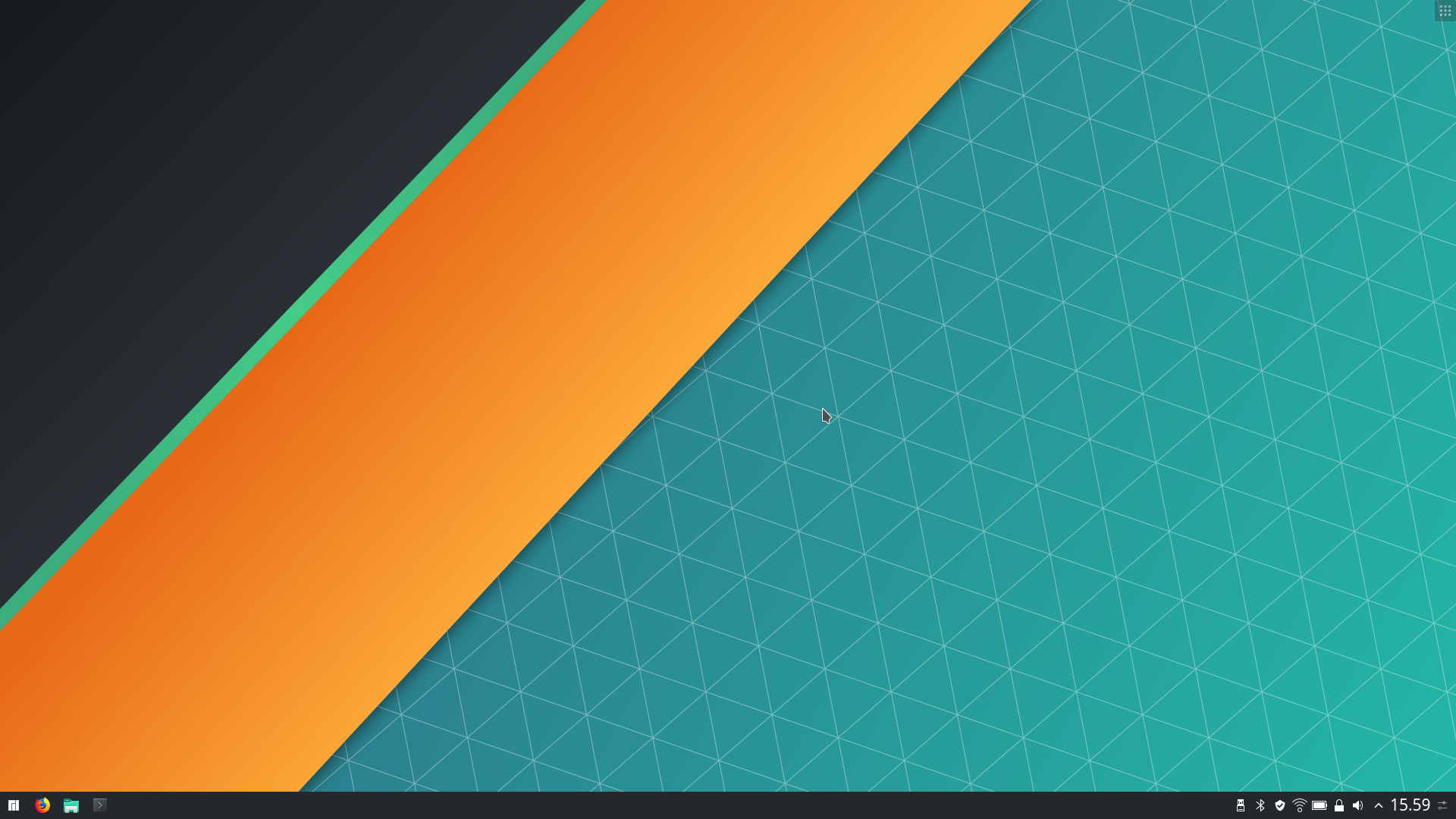 Manjaro, but for embedded devices

Manjaro ARM is all of us

Thank you for supporting Manjaro ARM.

First desktop, now laptop. I am ready to go all...

Your work until now is already awsome. Please c...

SmartPower III PSU and accessories, set 2 out of 2

Read the full announcement on our forum:https://forum.manjaro.org/t/manjaro-arm-19-12-released/114406
Read more
Published on December 30, 2019 by Dan Johansen

Manjaro-ARM is a distribution for Single Board Computers (SBC) based on Arch Linux and Manjaro Linux.

It's a fairly small distribution, with a little handful of developers maintaining support for 16 devices so far.

We are always on the lookout for donations.

Right now there are 6 official editions of Manjaro ARM.